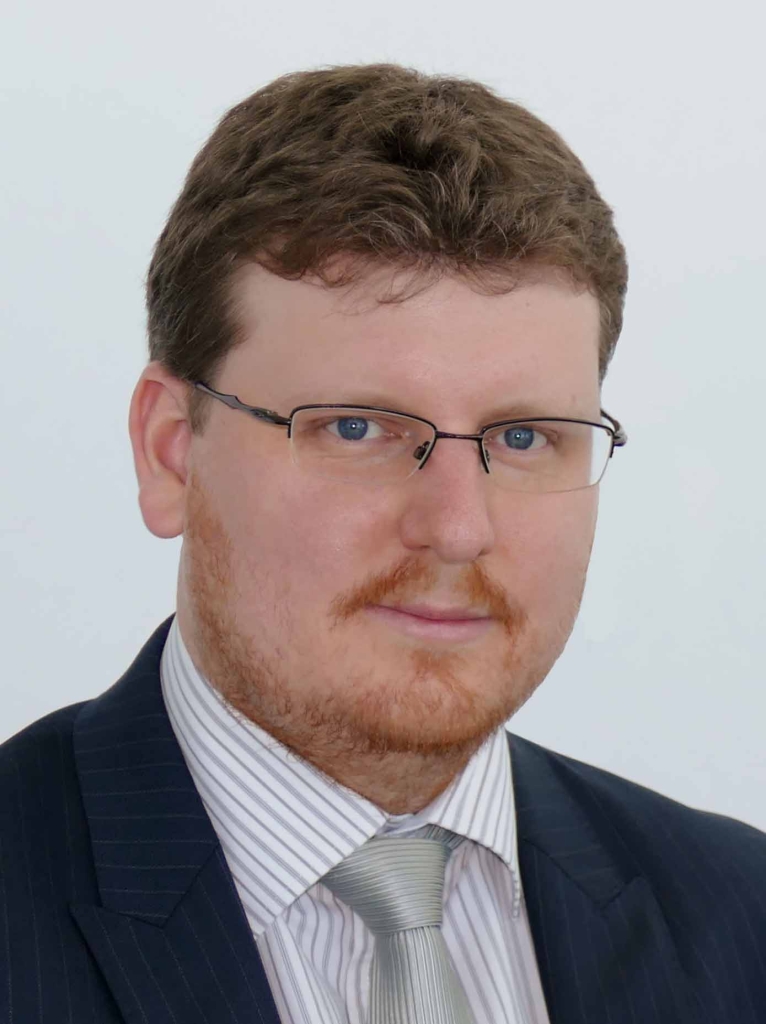 Lee has many years of financial markets industry experience as an equity analyst and designer of quantitative investment models. Lee is one of a select group of Australian investment managers holding both a Chartered Financial Analyst (CFA) and Chartered Alternative Investment Analyst (CAIA) designation. He also holds a Master of Applied Finance and Investment degree, as well as three diplomas in finance and investment analysis and is a Fellow of the Financial Services Institute of Australasia.

Lee has an outstanding academic record, receiving the Australian Stock Exchange National Dux for his Graduate Diploma of Applied Finance and Investment (Securities Institute of Australia), as well as numerous other academic awards and prizes. He has also lectured and written curriculum material for a Master of Applied Finance degree for over ten years, covering: equities, commodities, FX, futures, options, CFDs and advanced derivatives.

With extensive knowledge and experience in equities and derivatives analysis, dealing and many years of experience as an AFSL Responsible Manager, Lee is primarily responsible for the ongoing design and maintenance of the investment models that underpin the investment strategy, security selection models and the portfolio construction framework of the Fund, as well as the implementation of day to day portfolio management processes.

Lee is an Executive Director of both the Responsible Entity and the Investment Manager. 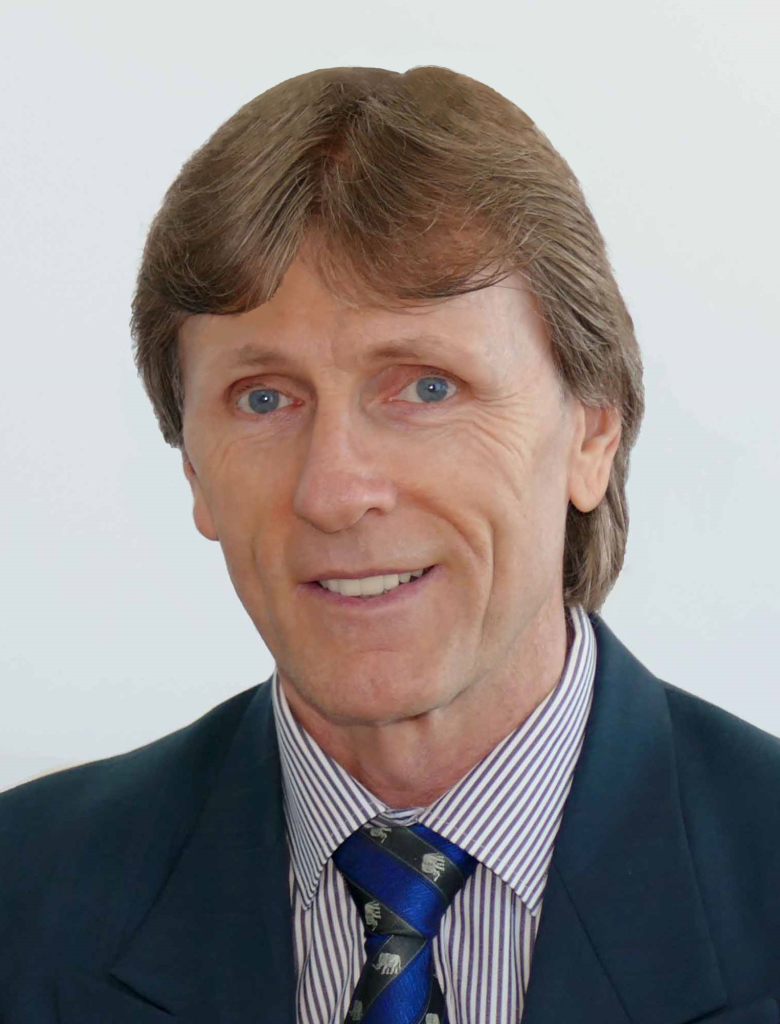 Glenn brings over thirty-five years of SME business management and administration experience to the Responsible Entity. Glenn is responsible for day to day business management, including marketing, investor relations and communications. A Fellow of the Financial Services Institute of Australasia, Glenn has many years of experience as a financial adviser to self-managed super fund trustees and high net worth individuals, with a sound understanding of financial markets and portfolio management. Glenn has completed a Graduate Diploma in Applied Finance and Investment and a Diploma of Financial Services.

Glenn has also been an elite athlete and coach in martial arts and boxing for over four decades. As a competitor, he won 5 national titles and 5 state titles and eventually founded his own martial arts style, as well as the National Martial Arts League. More recently, Glenn coached Jeff Horn to a quarter final in boxing at the London Olympics, and then to an epic win over 11 times world champion Manny Pacquiao at Suncorp Stadium in Brisbane, in front of more than 51,000 spectators on 2 July 2017, to capture the WBO World Welterweight Title. He also trains WBO #1 Light middleweight Dennis Hogan, as well as Joe Goodall, who won Australia’s first ever silver medal in the super heavyweight division at the recent Commonwealth Games in Glasgow, and a bronze medal at the 2017 World Boxing Championships – the first medal for Australia since 1991.

Glenn brings the mindset of an elite athlete and coach to the business world, continually striving for excellence.

Glenn is an Executive Director of both the Responsible Entity and the Investment Manager.

Additional Information in relation to Key Personnel is included in the PDS.